With Disturbed’s anthem “Immortalised” blaring in my ears, I can barely concentrate enough to write this blog post, but we’ll play Russian Roulette and see how we go! I always try to be real about my life’s journey, and so, it is with more than a bit of sadness that I have to admit that my Depression has been kicking my you-know-what lately. I’m struggling, but I’m not letting it stop me!

At the moment, my whole life sort of feels as though I’m running through shifting sand at the beach. It’s hard, it’s laborious and it seems like it takes a great deal of energy just to make a small distance… but as I always say: Progress is progress, no matter how small. I rather be moving forward, even at a snail’s pace, than not moving at all.

On that note, I’m doing all I can to keep the momentum going…

I recently submitted a short paranormal romance story to Stormy Island Publishing for a romance call they put out. My story is called “Belladonna’s Mercy” and clocks in at just short of 2.2k. Obviously, I’m hoping it finds a place in their anthology! 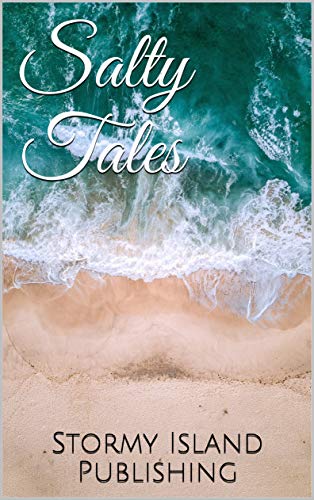 To coincide with their Salty Tales anthology (unfortunately I was too late for this call!), and this upcoming romance anthology, Stormy Island Publishing just opening a call for a sister publication to them both; a poetry anthology that revolves around both the sea, and romance.

So I penned a rhyming poem today, called “The Tragedy of the Wild Heart” and sent that in. There’s only a 1 – 2 week wait on decisions for this one according to the Submission Notification, so I’m excited and crossing my fingers that I end up with two acceptance letters from them real soon!

Both calls are still currently OPEN, so if you’re interested in trying your luck, check out their Submissions page!

In the gear-up to the release of Dragon Soul Press‘ ocean fantasy anthology “Sea of Secrets“, they have released some fantastic marketing imagery for us to share around! Looks great, right? I can’t wait to hear back what readers think of my featured novelette “The Sea Witch’s Apprentice“, which is my take on a dark re-imagining of Hans Christian Anderson’s “The Little Mermaid”!

I’ll update you all with further information as I receive it! 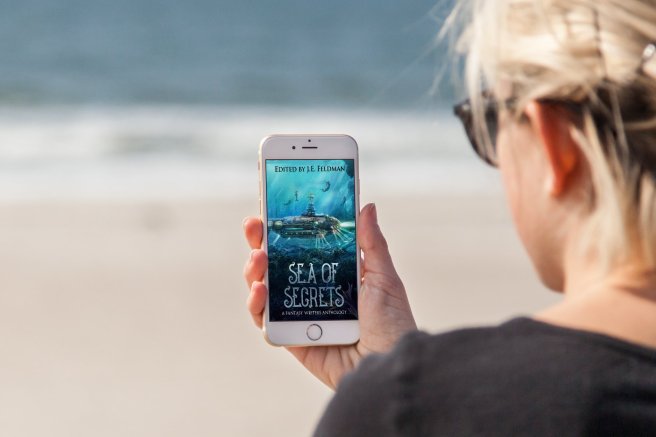 And last, but not least, a mate of mine and I sort of jumped the gun and discovered + announced that the Pre-Order of Black Hare Press‘ anthology “Worlds: Dark Drabbles #1” is up for Pre-Order on Amazon… and being that you can’t put the cat back in the bag… go buy yourself a copy! 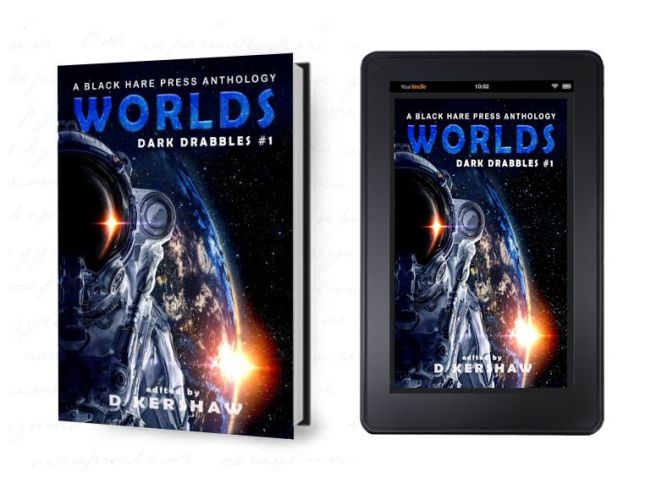 May you feast upon the flesh of your enemies!
ZX.

Subscribe to the author’s exclusive SUBSCRIBER ONLY Newsletter for exciting book updates, and content, direct to your inbox!